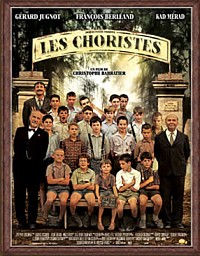 From May to September, 2003, the Galatée-Film company shot the movie “Les Choristes” in Ravel.
The leading actors were: Gérard Jugnot, François Berléand, Kad Merad and Jacques Perrin (Le peuple migrateur, Himalaya, Microcosmos etc.).
Ravel was closed during that period.

The movie was released in April 2004 and was very successful.

When the ground floor lobby was overhauled, after the shooting of the movie, beautiful 18th century frescos were discovered on the walls! They cover the entire vaulted ceiling. Two scenes have been restored by a specialist (Mr. Morvan) and they can now be admired by visitors. 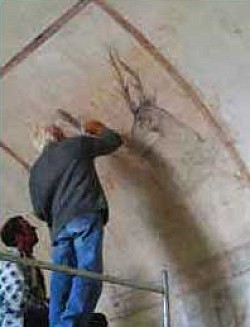 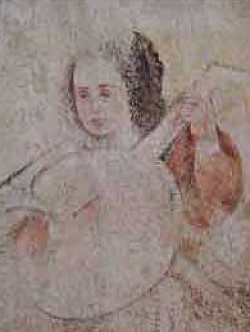 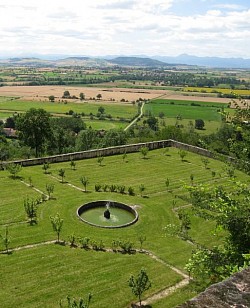 Viewpoint on the Limages and the range of Auvergne volcanoes.

View of Auvergne Mountains
Made with SimDif
Jean Pierre JULIEN