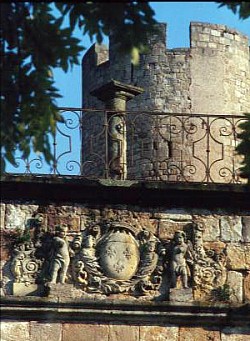 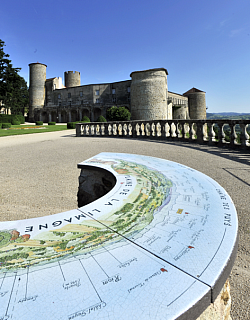 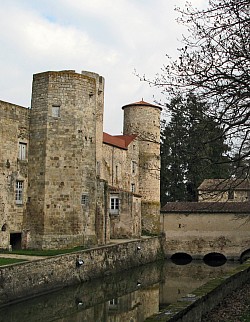 Ravel has been modified so often that it lacks a unique style that could make it easy to date and describe, however it gains in picturesque and charm. The feudal stronghold became a royal castle. It was probably King Philippe III le Hardi or Philippe IV Le Bel that enlarged Ravel and built the 6 towers that we can see today.

We owe the most important changes to the d'Estaing family during the 17 th and 18 th century:
•  Formal gardens,
•  The North terrace with its eight arches,
•  Tall windows,
•  the interior decoration