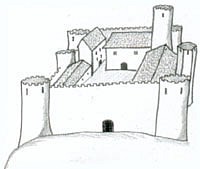 1171 – Bernard de Ravel is the first recorded owner of Ravel. 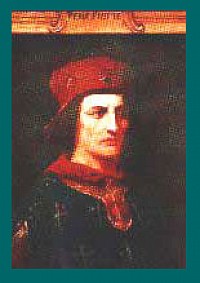 Among all the owners of Ravel, two men emerge:

These two men occupied a great place in French history.

He was probably born in Languedoc during the second half of the 13th century. He studied law. He was a ferocious opponent of the King of France's enemies: Edward I Plantagenet, King of England and Pope Boniface VIII.


In 1301, during the King's Council, Pierre Flote read out the charges held against Bernard Saisset, bishop of Pamiers. He had been imprisoned by Philippe IV for high treason, but he had only said a few unfriendly words. Immediately, Boniface defended his subordinate and by the Papal Bull “Ausculta Fili” brought the monarch to temperance. The Pope called the King's councillors : “Le Bel's Idols”. Among these councillors was of course the Chancellor Pierre Flote. This Bull even tells us that  he was blind in one eye. He died at the battle of Courtrai, defending his King. 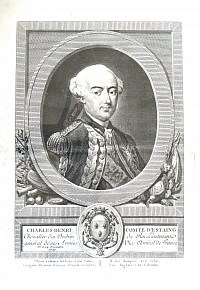 The admiral's eccentric lifestyle reflects the spirit of the 18th century.
Born in the castle of Ravel, his baptism certificate, which is kept in our archives, tells us that he was baptised in the church of Ravel-village  on the 26th of November 1729.
Infantry officer at the beginning of his career, the conflict with the British led him into the navy. Wounded at Madras in 1758, he was kept prisoner by the British and freed on parole. In 1762 he was upgraded Lieutenant General of the Naval Forces.
In 1777 he was named Vice-Admiral of the Asian and American Seas and took an active part in the War of Independence of the United States, such as an another famous “Auvergnat” : the Marquis of Lafayette.
In November 1778, the American congress awarded him the following acknowledgement:

“His Excellency the Count d'Estaing, has constantly acted as a brave and wise officer. His Excellency, the officers, sailors and soldiers under his command have achieved everything that the United States could expect from this expedition. They all receive high esteem from the friends of America …”

The year of the siege of the Bastille, d'Estaing became the Commander of the National Guard of Versailles.The French Assembly named him Admiral of France in 1792.

The following year started with the execution of King Louis XVI and ended by that of Queen Marie-Antoinette. In 1794, he was brought before a revolutionary court, knowing he was about to die, he refused to defend himself. He stated his service records and concluded by saying this famous phrase:

“When you have cut my head off, send it to the English, they'll pay a lot for it.”

His head was chopped off on the 28th of April 1797.
The Admiral died with no direct heir, his 6-year old son had previously died by falling off Ravel's Music room balcony.
The Marchioness of Boisseul, legitimate daughter of the Admiral's father inherited of Ravel and sold it in 1806 to Charles de Riberolles de Beaucène. 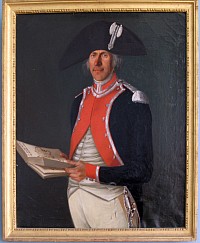 This illustrious family from Auvergne goes back to Gilbert de Riberolles, purveyor at Thiers, who died in 1661. The name Riberolles is said to come from the words: “rives” (shores) and “Durolles” (a local river).

Ravel was classified as a “Historical Monument” by André de Riberolles in 1958, opened to the visits and was maintained by his daughters and the Brochot grandsons till 2014, when Mr. Achkar and Mr. Charrière acquired Ravel. 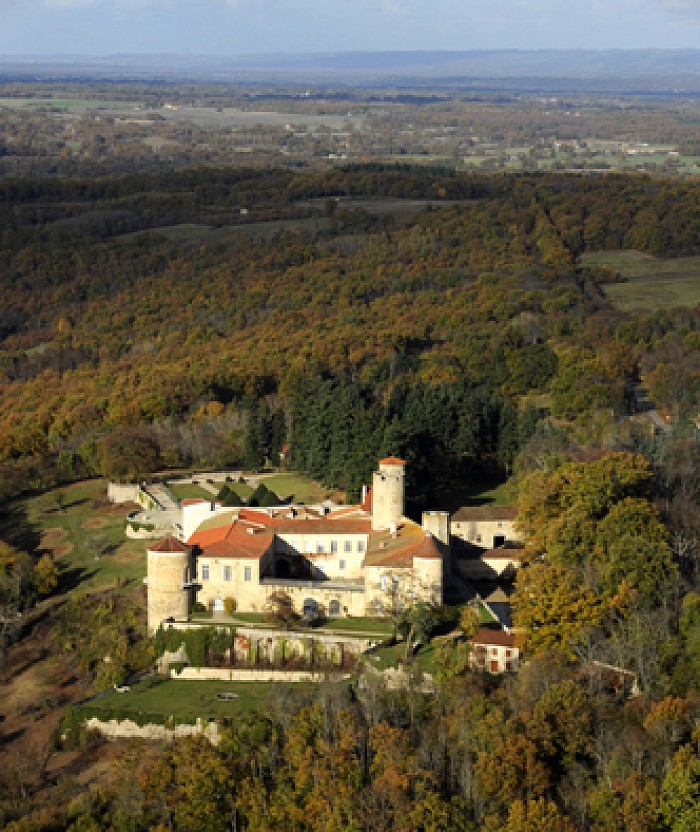